A Crossbow is Better Than A Gun For Hunting 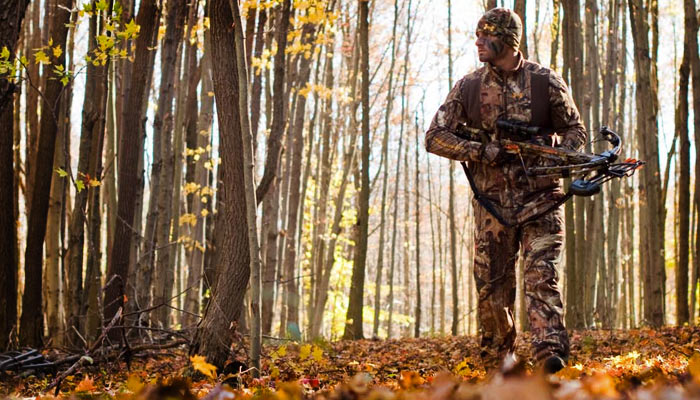 I’ll go ahead and put this out here right now. I prefer a crossbow over a gun. To me, there’s something infinitely more elegant to a crossbow. It is quiet, which makes it a great stealth weapon, and this is definitely my preference over a gun’s loud report. Also, to me, it’s less cumbersome to use than a compound bow. So, here are some of my reasons and other crossbow lovers’ reasons why a crossbow is much better for hunting. 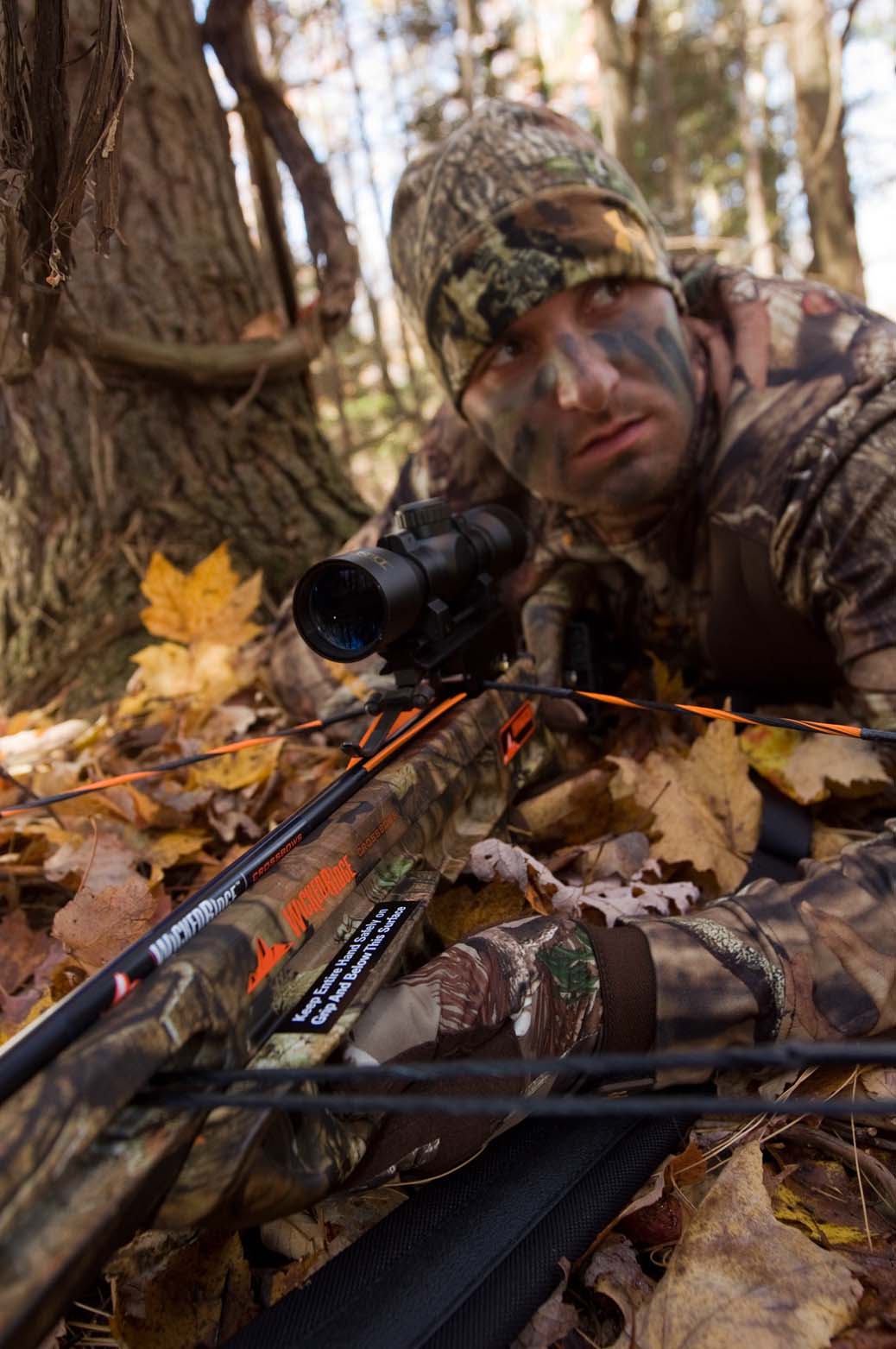 Scopes and red-dot sights can be mounted on crossbows.

Scopes and red-dot sights can be mounted on crossbows.
You can get a jump on other hunters because, in a majority of states, you can hunt during archery season. Then, there are quite a few states that will either let you hunt in all seasons or just the entire deer season. Either way, you’re out there earlier than the firearm guys and you get to be out there longer. If you have hunted with a firearm, and want to switch to bow hunting, a crossbow is a great option since you aim it like your rifle. There’s not that big of a learning curve as there would be with a compound bow.
Owning a crossbow is a lot less entailed than owning a gun, when it comes to red tape. They don’t do a background check on you when you are purchasing a crossbow. Plus, when you price a hunting rifle and then a hunting crossbow, there is a marked difference. Pretty much, every time, you’re going to come out with less expense by getting the crossbow. They’re less expensive and just as effective out on the lease.
Now, let’s get back to the stealth aspect of a crossbow. You don’t have the loud reverberation of a firearm to alert all the other animals that may be in your vicinity. It’s quick and relatively silent, in comparison, to take down your prey. Then, you have an opportunity, almost immediately, to take down another animal that is in the area because it hasn’t bolted from the sound. And speaking of “bolted”, that reminds me. You can use the bolts over again, for the most part, where with bullets you absolutely can’t use them again. That may not seem very important but, as one guy pointed out on the ‘net, if things ever got dicey, he would always have ammunition for his crossbow because he could easily make his own arrows. Not so much if the bullets run out.
When you compare a crossbow to a hunting bow, it still comes out ahead. I think one of the best things about the design of a crossbow is that it is perfect for someone with a disability to use. It is so much easier to use and get yourself positioned just right when you’re in a stand than a traditional bow, which can be frankly cumbersome to use when you’re sitting. You don’t have to draw it, either, when your game comes into range, and sit there holding it back for that perfect shot. Speaking for someone who is a little light on the arm muscles, it’s definitely a better choice. I want to be cocked and ready to go before I see my target so that I only have to concentrate on nailing it. Now, avid bow hunters might argue that the act of drawing your string when that deer walks into view and waiting with an arrow on the string as you line up the perfect shot is the whole point of it. Not for me it isn’t. The whole point for me is the “points” and how many of them there are. And, as I mentioned before, the learning curve is a lot less on a crossbow than a compound bow. 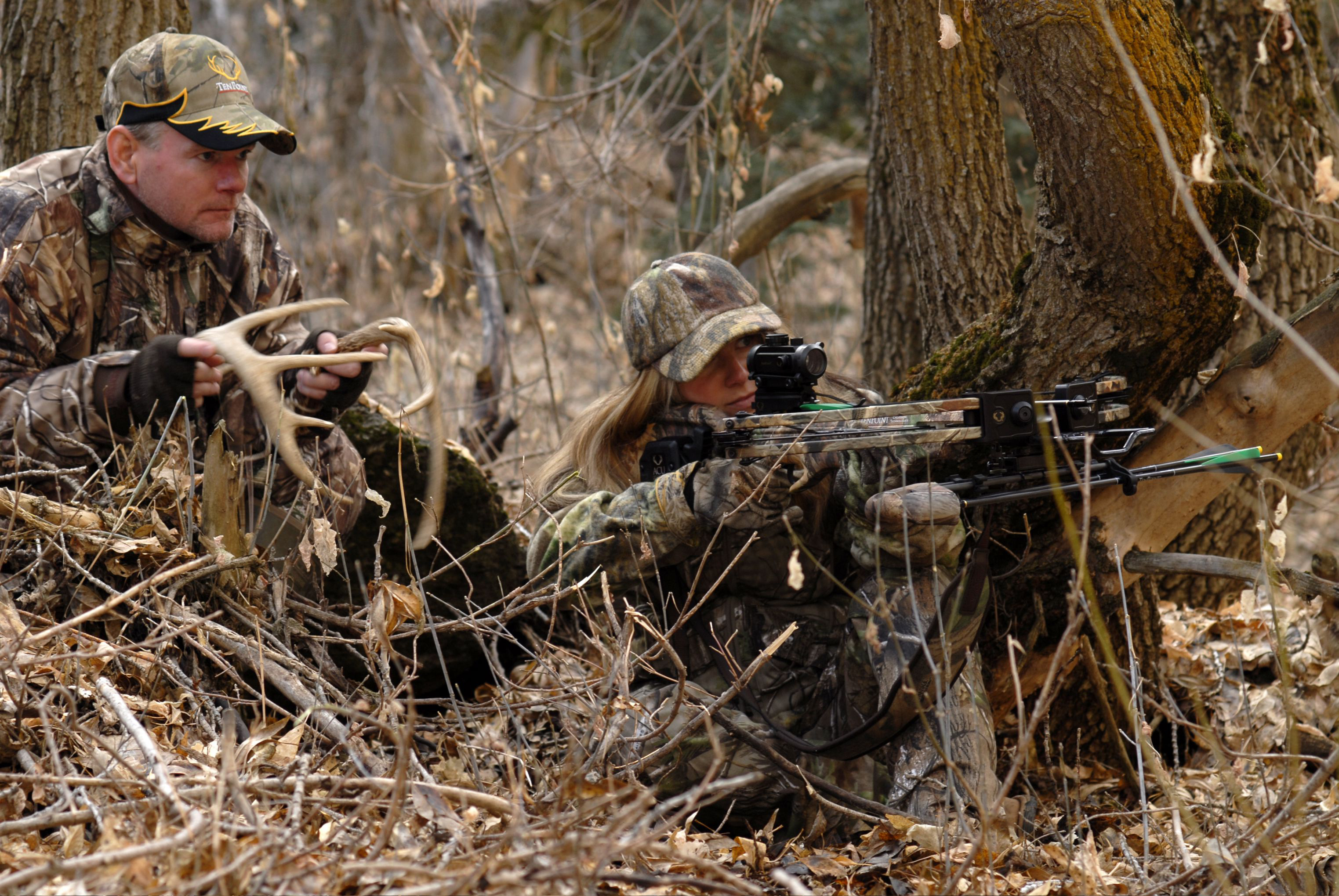